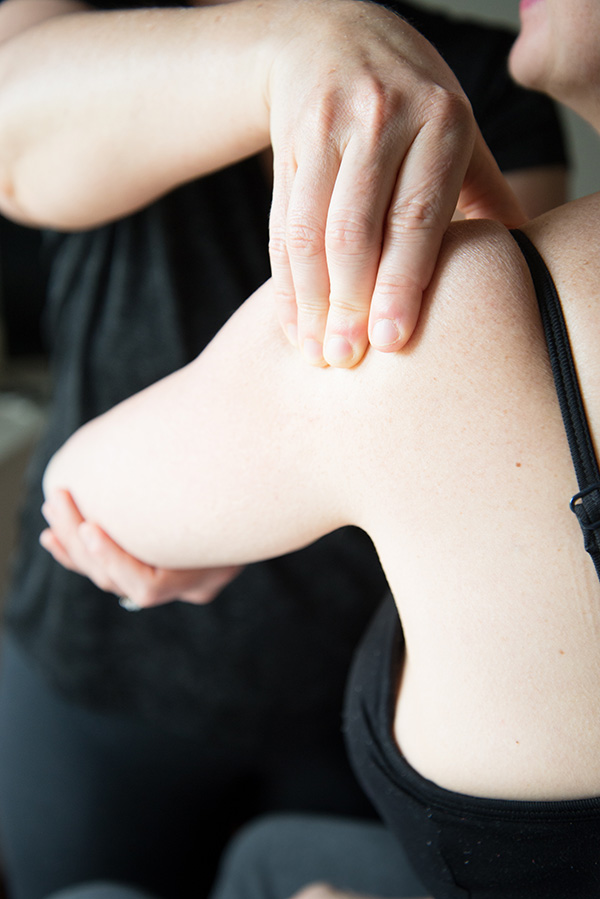 Bowenwork® is a gentle yet effective soft tissue release technique that balances tension patterns in the body, resulting in a state of deep relaxation and facilitating the body in healing itself. Bowenwork® is based on the principle that the body has an innate blueprint for health and, when in a state of balance, these powerful self-regulating mechanisms can be accessed. The technique consists of a series of precise, cross fiber “moves” on specific locations in the body.

By stimulating these self-regulating mechanisms, the body can heal itself.

A key element in Bowenwork® is the prescribed wait periods between the sets of moves. These wait times give the nervous system a chance to process the sensory information and make adjustments bringing correction to abnormal postural holding patterns and release the fascial restrictions. By resetting the nervous system, Bowenwork® helps to unwind the dysfunctional patterns brought on by prolonged stress, injuries, trauma, illness, and surgeries. Most clients are surprised at how a gentle move can have such a profound response.

These are the main elements that define Bowenwork® and are based on what the originator of the therapy, Tom Bowen, did rather than any suggestion of an optimal approach.

The Bowen move is very distinctive and is applied at very precise points on the body. It involves the movement of soft tissue in a certain way. The move is a rolling-type move of the thumbs and forefingers, not a flick, and is designed to stimulate the tissue and nerve pathways, creating a focus for the brain. The move does not slide over the surface of the skin, but uses the slack in the overlying skin to move over the underlying tissue, so each move covers a small area, defined by how far an individual’s skin can move over a targeted area, usually no more than 2 – 4 centimeters across.

Tom Bowen discovered that he could use certain areas of the body as reference points for other moves or procedures. For instance, the whole spine acts as a shock absorber for the body. This means that the concave and convex points of the spine’s curvature are the most stress-loaded. Tom Bowen capitalised on this source of energy, calling the moves in these areas stoppers or blockers. In point of fact, they neither stop nor block but, as they do create a focused section for treatment, the name is not altogether inappropriate.

Tom Bowen was a man who had a great ability to accurately observe the often very subtle imbalances in the body and could therefore start the process of correcting these very quickly. Once he had started the process with a few well-chosen moves, he would leave the client alone in the treatment room before returning some minutes later to check how the body had responded and determine what more, if anything, needed to be done. This element of allowing the body to rest for a few minutes initiates the process of repair and is terribly important. The length of the breaks will vary from client to client and with different procedures, but on average we will leave clients for around two minutes in between each set of moves. The implications for these breaks become more apparent for experienced practitioners, but at the start of training many people find this a very difficult concept.The breaks are probably one of the least understood parts of Bowen and yet it is during the breaks that the work starts to take effect and changes are implemented.

The most fundamental principle of Bowen is that it is the client that is doing the work, not the therapist, and for this to happen the body needs time and to be left alone. This is not to say that other treatments are in some way less valid or less powerful than Bowen but simply that we need to give any process a chance if it is to be effective. If each therapy is a well-worked out set of signals, so to speak, loading more than one within a certain space of time is like asking a radio to pick up two stations at once. For some people Bowen isn’t enough and there are clients who will prefer to be massaged or given other treatments. However, when treating with Bowen, no other hands-on therapy should be introduced within a week, in order to have a “clear canvas.” 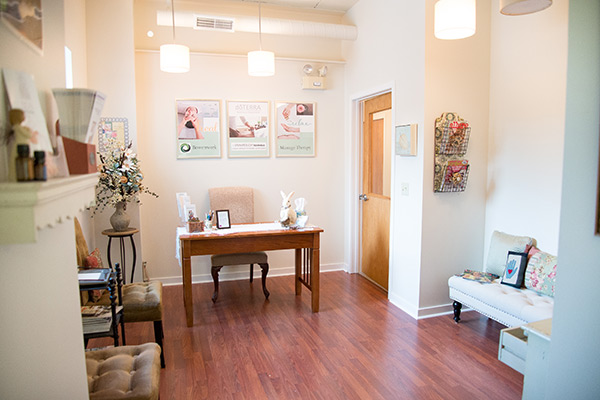 Situated next to the Montour Trail in Peters Township, Natural Touch Wellness Studio is a place to relax, restore, and renew with Massage Therapy, Bowenwork®, and dōTERRA® Essential Oils.

We are a group of practitioners offering a holistic approach to optimal mental and physical well being....read more